As you know, back in September of 2016, the CMS finalized a new disaster readiness rule for health care institutions participating in the Medicare and Medicaid programs, which includes new provisions for home health agencies. The deadline for compliance, November 16th, 2017, is right around the corner. Is your organization on track to prove compliance? 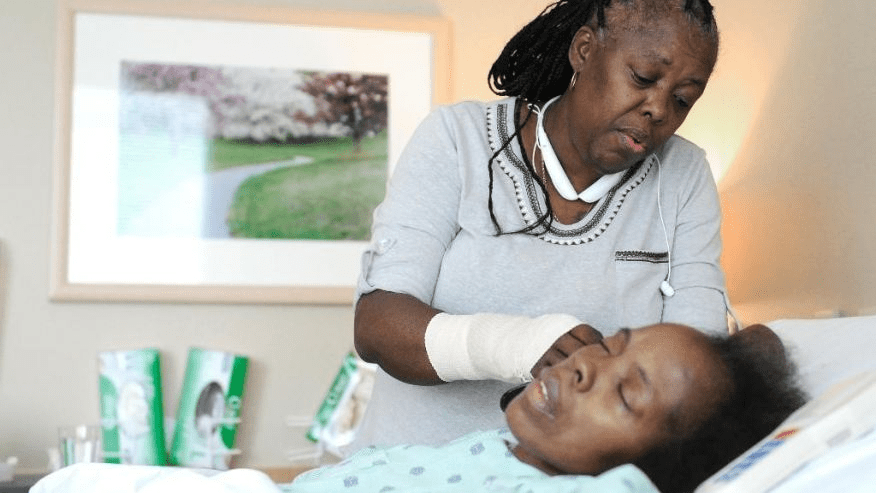 In 2005, more than 200 patients died in Louisiana hospitals and nursing homes following the devastation left by Hurricane Katrina. During and after the chaos of Hurricane Sandy in 2012, about 6,400 patients were evacuated from hospitals and nursing homes. Many of them were separated from their medical records and rendered untraceable by their families for weeks following the disaster.

In the wake of these emergencies, painful lessons have been learned about our nation’s inability to ensure the continuity of patient care during times of crisis. The resulting new federal rule will affect at least 70,000 U.S. health care providers and suppliers and is intended to create a system of community collaboration that prevents such catastrophic breakdowns of operations from happening again.

Compliance to the new rule will be a Condition of Participation (CoP) in Medicare and Medicaid programs starting in November. Much of the opposition has centered largely on the cost of putting the rule into effect (estimated at over $279 million nationally), and the financial burden the effort of compliance will place on smaller facilities, particularly home care and hospice facilities.

Home care and hospice agencies are driven more than ever to find efficient and cost-effective ways to refine existing disaster recovery solutions or to begin the process altogether.

The programs outlined in the new rule are designed to enable medical institutions to continue functioning not just during and after hurricanes, but in response to earthquakes, tornadoes, wildfires, terrorist attacks, disease outbreaks, and more.

The rule includes four main standards of disaster preparation that address the development and implementation of:

The work of compliance with these standards will include, among other things, the development of a streamlined communication system that also tracks the location of on-duty staff members during an emergency.

This system exists now. The Total Triage app has already been implemented in a high-stakes disaster situation involving Hospice Compassus in Lakeside, Arizona. Read the Executive Director’s story below in a letter written to Director of Client Services, Michelle Olsen, of AfterHours Triage. 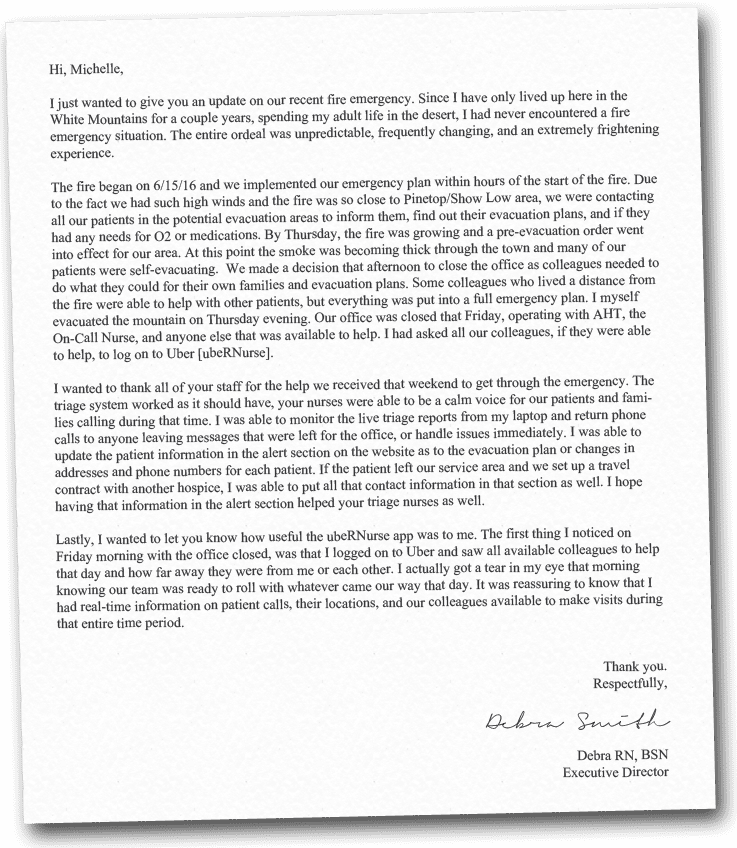 Total Triage is a mobile application designed to empower home health nurses with these intuitive features:

For more information about Total Triage, and to learn how the app can complement or complete your own emergency preparedness program, contact Afterhours Triage today.